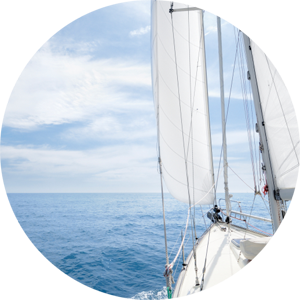 Stockholm (HedgeNordic) – Non-correlated returns have always been in high demand among institutional investors, more so in the current environment. Backed by Swedish real estate investor Erik Selin, the team at Carlsson Norén Asset Management launched a new hedge fund investing in hybrid securities with features of both debt and equity. The fund earned a positive return in each of the first five months of 2019, including May – a tough month for markets. Read more

Although the returns earned by the Carlsson Norén Macro Fund have been underwhelming in recent years, the fund has more than proven its ability to preserve capital in uncertain times on several occasions. For instance, the fund ended 2008 up 8.9 percent and gained 7.0 percent in 2011, a year characterised by financial market turmoil as a result of the European debt crisis. Before launching their macro fixed-income hedge fund, Carlsson and Norén had been in charge of Volvo’s interest rate risk management. In an interview with HedgeNordic, they offer some details about their fund’s strategy and discuss the recent performance of macro hedge funds, among other things. read more